Whether you’re ‘Team Edward’ or ‘Team Jacob,’ a Twi-hard, Twi-mom or even a Twi-dad, there is no doubt the international phenomenon known as Twilight has had a ignited a spark of excitement in our kitchens and has had a cultural impact on society. Now the delectable delights interwoven throughout the Twilight saga can be found in pop culture writer and cook Gina Meyers’ new book, Love at First Bite, guaranteed to please the appetites of any mortal.
Love at First Bite,  offers a satisfying array of mouth-watering dishes inspired by or from the Twilight films and books, that anyone of any age can cook with ease and enjoyment. To help the reader determine the skill level involved in preparing each dish, the recipes are labeled “easy”, “medium”, or “hard”.  One fork means “easy”, two forks, “medium”, and three forks means it is a “difficult” or “hard” recipe.

In the pages of Love at First Bite, you will find delicious dishes straight out of the book’s pages including:

In addition to the recipes, you’ll also find: 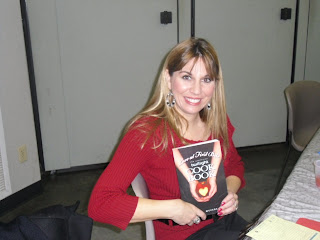 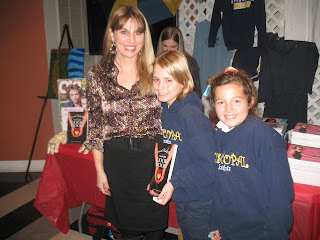 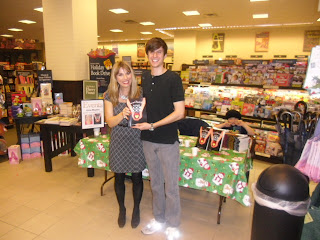